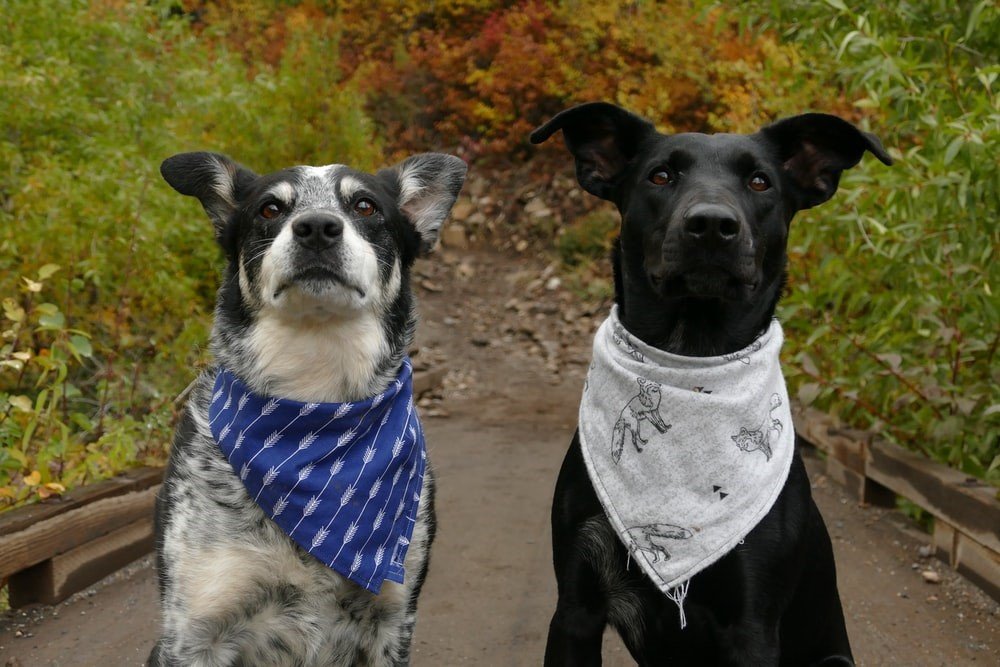 There could be many reasons for a dog’s destructive behavior. Perhaps, your dog was never trained well. Maybe it’s boredom or malnutrition or an injury. Whatever the reasons behind such behavior are, the first step towards your dog’s behavioral therapy is diagnosis.

As dog owners, we should first learn about common behavioral issues in dogs and see if our dog needs a gentle reminder.

Here are some of the most common ways in which our dogs act out when they’re not in the best of psychological health:

Most dogs bark and create a racket, that’s what they do, and dog owners should be prepared for some of it. However, if this barking is excessive, to the point that it disrupts your house, and the neighbors are complaining a lot, you have a problem. There’s usually a reason behind your dog’s excessive barking. It is generally either because they don’t get enough attention, or they require too much of it. Dogs also have an instinct to protect their territory, so they bark at anyone who passes by your door. The barking gets even more of a frenzy when someone ends up knocking.

Puppies do pee indoors, but that’s because they don’t know any better and can be trained over time. However, when big dogs pee inside the house, it’s an issue. A dog urinating indoors destroys furniture and carpets, and the house starts smelling. Additionally, a dog with this behavioral issue would be unwelcome in various public places and others’ homes. It could likely be a physical problem. Hence, a trip to the vet is inevitable. Learned behavior, as well as stress and anxiety, could be some of the other reasons behind this behavioral issue.

Like barking, chewing too is a natural dog behavior. It is even important for the growing pups, hence the chew toys. However, excessive destructive chewing that is slowly razing all your shoes, furniture, and clothes is a problem. Some of the most common reasons behind this behavioral issue could be teething, excess energy, boredom, curiosity, and anxiety.

Biting is the most well-known and feared dog behavioral issue. As they are growing up, pups are expected to nip because of the pack mentality and learning of their place in the family. However, when older dogs begin to bite, it is not only an abnormal behavior but also a dangerous one. The dog might bite if it feels threatened or in pain. It could also be its way of guarding their territory. However, some dogs simply have aggression about them, and that’s why they bite.

Chasing is a normal dog behavior, but only to an extent. Dogs chase because they have predatory instincts, and the intensity of it differs in different dog breeds. However, excessive chasing can lead the dogs to chase cars, chasing strangers, kids, leaves on the streets, etc.

Recognizing behavioral issues in your dog is the first step towards recovery. Fortunately, all the above-mentioned issues and many more can be corrected with proper training. Read our post on How to Address Behavioral Issues in Dogs to learn some useful tips on how to deal with these common dog behavioral issues.