FREE CONSULTATION
Menu
Operant Conditioning in dog training.
The term “operant conditioning” was coined by B.F Skinner because of his belief that classical conditioning, which we learned about last week, was far too simplistic to explain complex behaviors. According to Skinner, operant conditioning is a method of learning that occurs through a correlation of reward and/or punishment for a behavior. It’s broken down into 4 quadrants: Positive reinforcement, positive punishment, negative reinforcement, and negative punishment. Each of these are quite different and require a thorough understanding before use!
To preface these quadrants, first we will explain what each word means:
•Reinforcement- behavior is most likely to happen again, therefore INCREASING the behavior.
•Punishment- behavior is less likely to happen again, therefore DECREASING the behavior.
•Positive- ADDING IN a stimulus to the equation.
•Negative- REMOVING a stimulus from the equation.
So…..
Positive reinforcement- you ADD IN a stimulus in order to INCREASE a behavior. Typically, in dog training, we will use treats. Starting, we will lure/shape the behavior and reward when it’s performed. The dog will be more likely to perform the behavior more often because of the impending reward.
Positive punishment- ADD IN a stimulus to DECREASE a behavior, typically a use of correction. In training, if we wanted a dog to stop performing an undesired behavior then we could use a correction in order to decrease the behavior.
Negative reinforcement- REMOVE a stimulus to INCREASE a behavior. In training if I want to make my dog perform a command faster, we will ask the dog for the command, then apply pressure, either by leash or e-collar, and removing the pressure when the dog complied. The dog will be more likely to comply quicker in the future because turning off the pressure is more comfortable.
Negative punishment- REMOVE a stimulus to DECREASE a behavior. In training, if I am holding a reward, be it treats or a toy, in my hand, and the dog jumps on me excitedly to get the reward, I simply withhold the reward until the behavior stops. The dog will eventually learn that jumping on me does not get him what he wants, so he will be less likely to jump.
This is a very basic understanding of some of the operant conditioning exercises that we implement when teaching dogs. The real skill comes when you can combine some of the quadrants in a single session to acquire a certain behavior. Being able to use positive reinforcement, negative reinforcement, AND positive punishment in a 15 second span takes a lot of experience and the ability to read a dog. Timing and marking is the key to dog training! 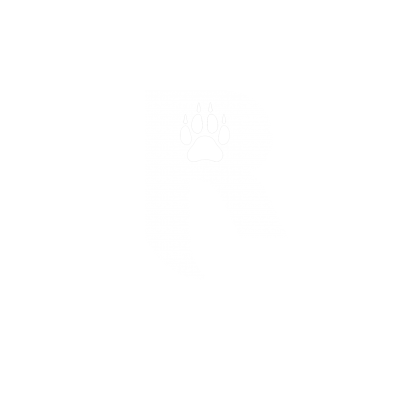 Marketing by: Canine Accelerator and Haydn.pro