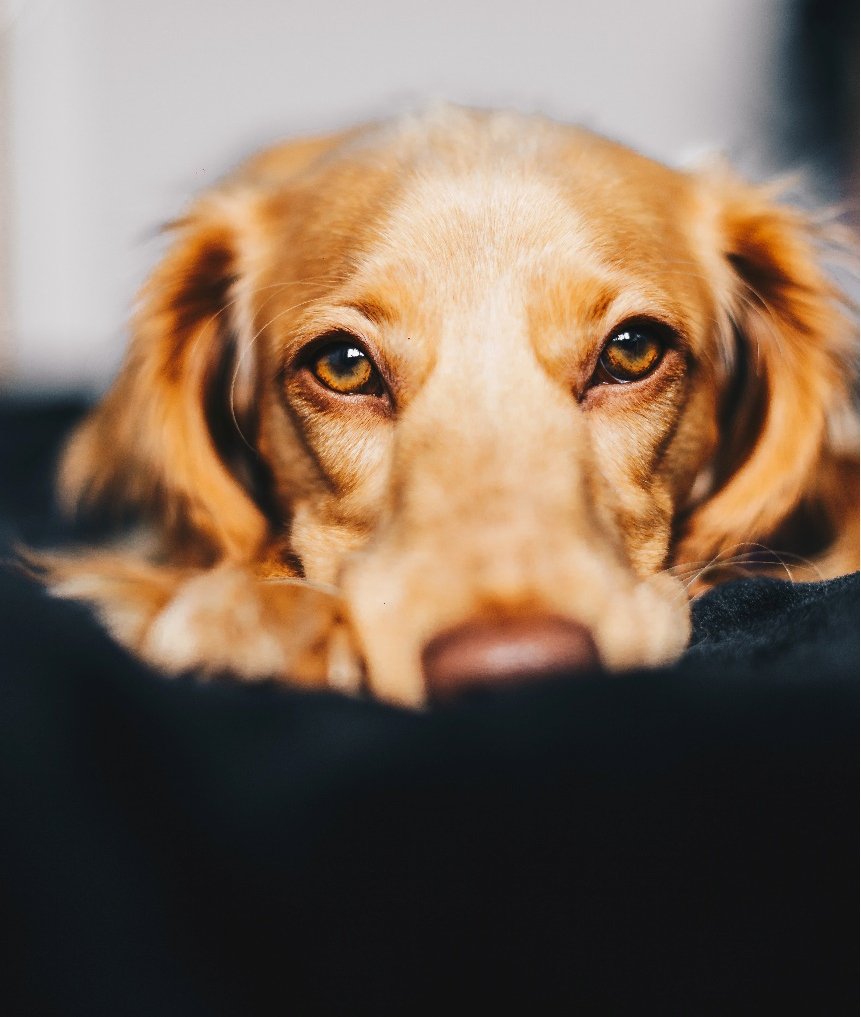 Post-traumatic stress disorder (PTSD) is experienced by those who’ve witnessed any trauma in life. This trauma could be caused by natural disasters, accidents, or human behavior. PTSD often involves no physical injury and is an entirely psychiatric disorder.

Some of the most obvious signs of PTSD involve vivid flashbacks, extreme distress with reminders of the trauma, and nightmares. PTSD affects both humans and animals, and dogs are often a victim of this psychiatric condition.

If you or someone you know owns a dog that is often anxious, distressed, and scared, you might want to get them checked for PTSD. Here is all you need to understand about PTSD in dogs:

Causes of PTSD in Dogs

Finding the cause of trauma in humans is relatively easy because, with treatment, they open up about their trauma. However, dogs can’t tell us about their past, and it is often difficult to find out the cause behind it.

Having said that, certain common factors can help us recognize some of the potential causes of PTSD in dogs. For example, dogs involved with police and military work often suffer from PTSD. Fighting dogs and those raised in puppy mills also often suffer from PTSD. Living off as a stray, being abandoned, abused, and bullied dogs also exhibit symptoms of PTSD.

Symptoms of PTSD in Dogs

Dogs show similar symptoms of PTSD as humans. These include (but are not limited to) chronic anxiety, social anxiety, hypervigilance, and avoidance of certain people and places. If the trauma is recent and you’ve known the dog for a while, then the sudden behavior change is a clear sign of mental trauma.

Hesitation around new people, stress, anxiety, shyness and hiding are other signs of PTSD. Other PTSD symptoms in dogs include:

How to Treat PTSD in Dogs?

As soon as dog owners suspect mental conditions, they must seek medical help from veterinary behavioral experts. The professionals would ideally create a treatment plan and bring you on board.

In most cases, treatment consists of medications combined with a behavioral program. Vets usually prescribe anti-anxiety meds and give detailed guidelines to the owners on how to treat their dogs and what actions to take in case of anxiety and panic attacks.

Another method used to treat PTSD in dogs involves systematic desensitization. In this treatment plan, dogs are gradually exposed to the triggers of their PTSD. It starts very slowly, and the dogs are eased into it. Through this treatment, the dogs become desensitized to their specific triggers.

Veterinarians might also recommend the owners to plan daily exercises, positive reinforcement pieces of training, and play sessions with their dogs.